Preston, a family friend, had come over to visit my mom and sister this past weekend. While there, he decided to play the piano some and took a seat on the bench. As soon as he started playing, Kylee was fascinated and wanted UP! UP! UP! on the bench next to him. She took her seat next to Preston and started playing right along with him.

The following video is a VERY brief example of her playing that day - she sat next to him for over half an hour. Thats a pretty impressive attention span for a 15 month old - at least I think so from what I know about kids.
Also, notice that during the second half of the video shes starting to try to hold her hands properly, more like Prestons rather than just banging away on the keyboard.


What you don't see in the video are some of the examples of how dominant of a personality she has. A couple of times my sister would start to talk. Kylee would dramatically stop playing, turn around and tell her mom to shush.
Then, if she decided that Preston was too far into "her" side of the keyboard, she would push his hand back over to "his" side.
I do believe shes going to be a bit of a diva.

Apparently the video won't load. Check it out here
Posted by Vanessa at 10:50 PM No comments: Links to this post 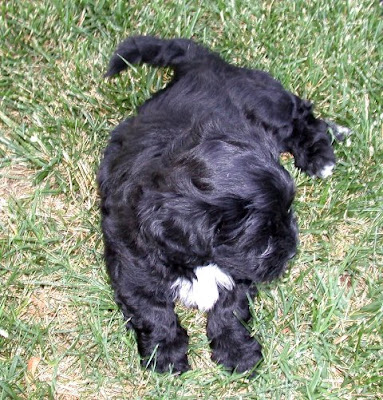 Professor RB Cooper, but I just call him Cooper.

A couple of years ago, my aunt had a miniature poodle imported from France (shes a huge francophile and wanted an actual french poodle) with the thoughts that she may breed her a few years down the road. Fast forward to this past spring when Antoinette had a brief but fervent love affair with the neighbors lhasa apso, Spike.

After Maddie passed away, I went to my aunts house in Fairfield to borrow a program disc to upgrade the operating system on my computer. This little guy didn't have a home yet and he and I just kinda fell for each other.

The difference between him and Maddie is astounding. Maddie was in tune to my energy levels and emotions from day one. Even when I brought her home at 8 weeks old, she would pick up on my moods and just roll with it. If I'd had a rough day at work and just wanted to veg out in front of the television, she would cuddle up on my lap and chill out. If I was more upbeat we'd go out in the back yard and play fetch for an hour. She was awesome that way.

This little guy? Its like he's on crack half the time. Training him is going to be more of a challenge than it has ever been with any dog I've ever had. I think I'm definitely going to have to take him to training sessions at Petsmart or someplace like that.

He frustrates the crap out of me, chews on my ears to wake me up in the morning, has destroyed more than one skein of yarn, loves to trot out into the living room with my dirty panties in his mouth when theres company over, "yells" at me when he's decided that its my bedtime, and throws temper tantrums when I stop paying attention to him long enough to take a shower.
Even with all of this, when I left him with my aunt and uncle so they could puppysit while I went on a camping trip with friends, I missed him every single day and worried when I didn't get a text message update on how he was doing each morning, afternoon, and evening.

He is a pain in the ass, but I adore him.
Posted by Vanessa at 7:13 PM No comments: Links to this post

A while back I was visiting a friend I hadn't seen in a couple of months and we were discussing things we like. Our new favorite lip gloss, Food Network personality, typical girl stuff.
I've made a list... 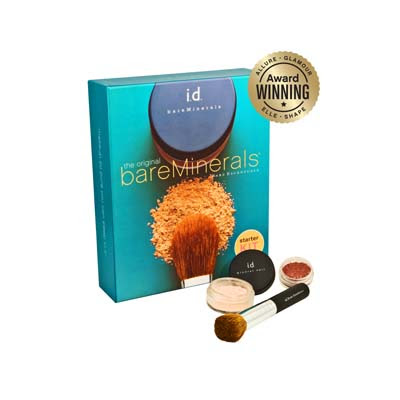 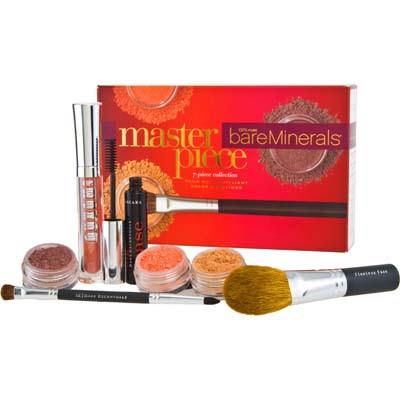 The first time I used it, I looked in the mirror and was thought it looked a little... powdery, like it was obvious that there was powder on my face. However, people immediately started commenting on how well rested I looked and asked if I had finally gotten a good nights sleep - yes, these people are all aware of how exhausted I'd been due to school the last couple of months.
I think I've gotten the hang of applying the powder so that I don't have that "powdery" look. I'm loving the powders, eye shadow, blush, even the lipgloss! The mascara... eh, its not that great. 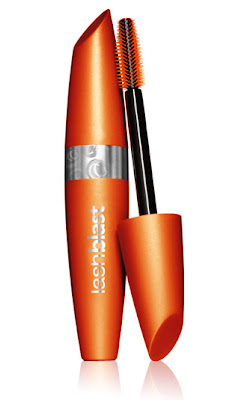 Its great. Thats really all there is to say about it. No need to elaborate, rave about its virtues. Its just fantastic, go get some. NOW. 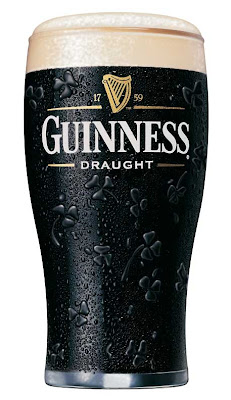 But thats not really much of a surprise to anyone who knows me.


Renting beach houses.
Last fall a few friends and I rented a house in Sea Ranch for a weekend.
We stayed here 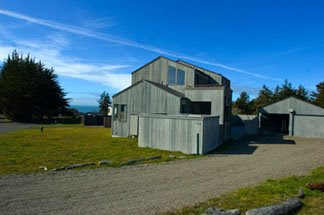 It was awesome. Quiet, secluded, a short walk to a beach. Bonus - the house had a hot tub AND a sauna. Totally affordable when you get a small group of friends together and everyone contributes one meal each.

Body washes.
I am a total and complete sucker when it comes to various body washes. These are my current faves:

Caress Exotic Oil Infusions in both Moroccan and Brazilian. 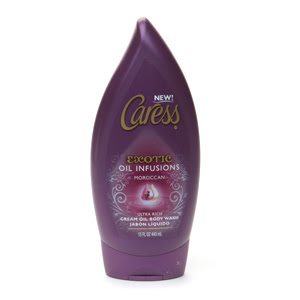 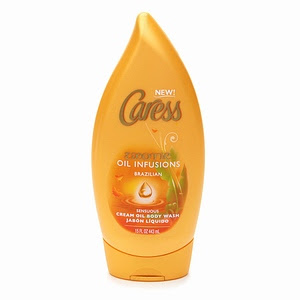 They both smell fantastic and moisturize well. 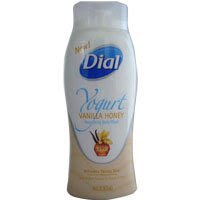 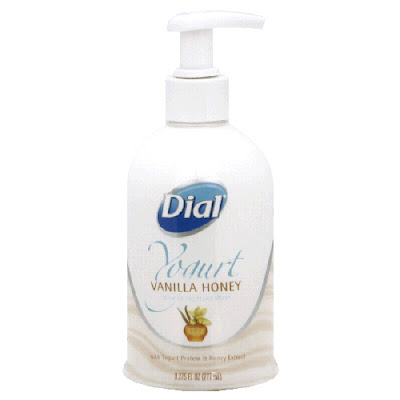 I also have the hand wash in this one.
The scent is nice and clean. 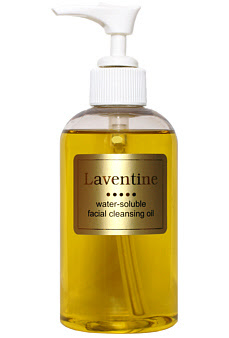 Its an oil - you take a very small amount and rub it all over your dry face. Since its oil, it melts away the mascara and all dirt, and doesn't leave your skin feeling dry. How it doesn't leave an oily residue, I have no clue. I once asked someone with more science type knowledge than what I have and he started saying something about charged ions, and thats where he lost me. I have no idea exactly how it works, but I love it. 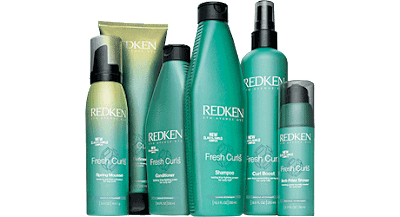 Ive been using this line for about 6 weeks or so, and my hair is super soft. The curls are holding nicely but without feeling like theres a ton of product in it. So far all I'm using is the shampoo, conditioner, and curl boost scrunching spray but I'm thinking I may have to try some of the other products in the line.
I think the "secret" ingredient is coconut oil - it moisturizes really well, and anyone with curly hair knows that moisture is the difference between nice curls and frizzy mess.
Now that I think about it, I'm almost out of the shampoo and conditioner. I'll have to pick some up soon. 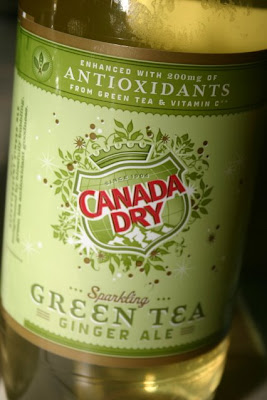 Tasty, light & crisp, plus one can has 100% of your daily vitamin C 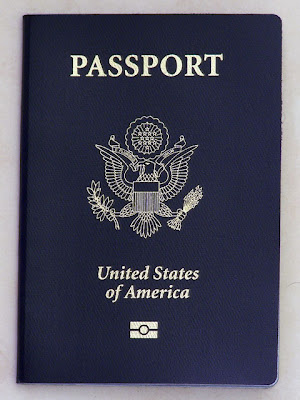 Unfortunately, I don't think I'm going to be able to do a lot of it in the too near future. The price of airline tickets are really high right now so it's beyond my budget, plus with my new school schedule I just don't know when I'll be able to squeeze any travel in.
I would like to reward myself with a little trip somewhere after the fall semester is over, but considering thats right around Christmas time I won't be able to get much time off from work, if any. I just discovered this show a couple of weeks ago and I LOVE it.
Mary Alice is hilarious! 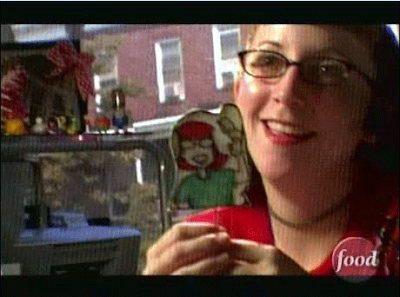 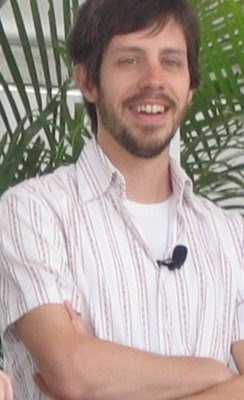 And yes, as a matter of fact, I DO have a wee bit of a crush on Duff 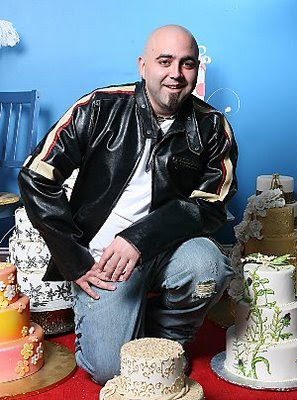 Hes totally like MacGyver... with CAKE! Hilarious, looks like he'd be an awesome boss, laid back, creative, drives a Vespa, plays in a band, spends a work day doing a mock Iron Chef challenge, come on... how could you NOT like him?
Posted by Vanessa at 10:24 PM 1 comment: Links to this post