Where o where have I been?

Nearly three weeks without a posting and you would think that I'd been out of the country again. You would be wrong.
i have had a lot going on though.
First there was a friends birthday, which I once again baked the cake for: 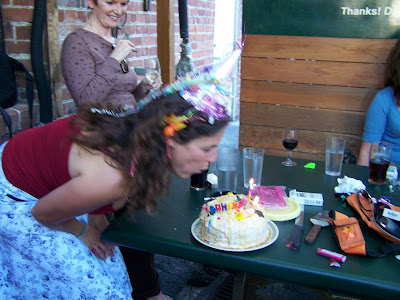 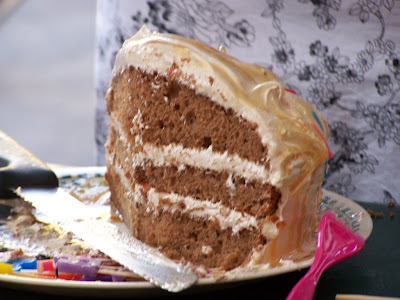 Spice cake with seafoam frosting and caramel. It turned out nicely and was liked by all.
The following Saturday I headed east on I-80, stopping at the Donner Lake vista point for a photo op: 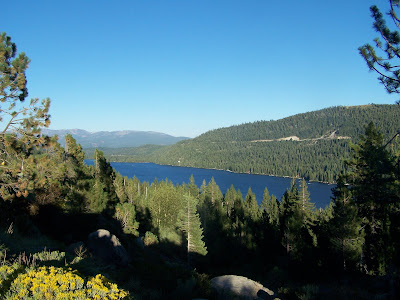 a while later I reached my destination: 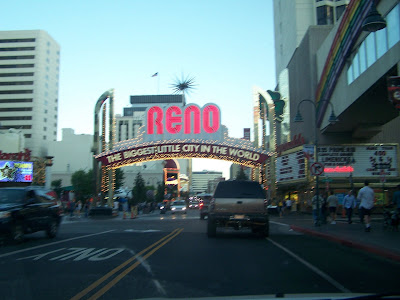 Reno, where I met up with 6 friends for a bachelorette party 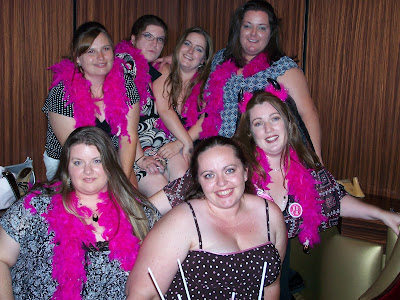 We had drinks that came in fishbowls 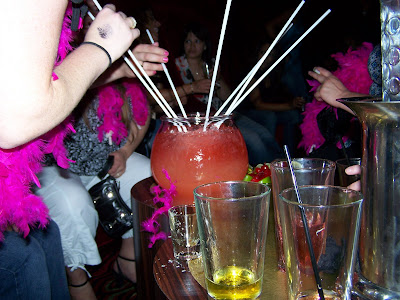 It was great fun, and one of the worst hangovers I've had in years.

Then, there was last night.
I THOUGHT that I was going to the suprise birthday party for a friends boyfriend and it turned out to be a suprise wedding. It was quite the shock, and an absolutely beautiful evening.
Posted by Vanessa at 10:24 PM 7 comments: Links to this post